a beautiful reality, God cannot lie, His favor is my treasure, His living word saved my soul, His love daily embraces my heart, His promises are true, His word is assuring and genuine, His word is proven 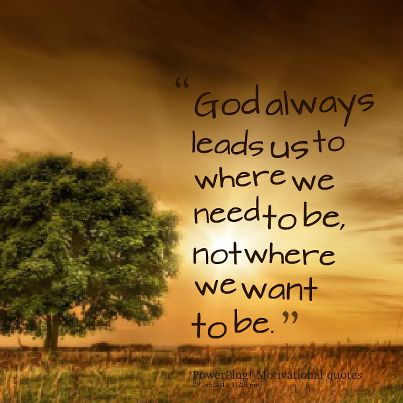 I was born into a world of
flesh, that I thought would
last, but that was only one
of his many lies

And as I grew older, your word
would try to lead me down the
right paths, yet he would
always be there to entice me
with all types of worldly
pleasures which he promised
would be mine forever

And yet one day I heard a soft
assuring word, and went to
investigate its true meaning
and though I found it was spoken
by a man, it seemed to gently
embrace my heart

For even though it condemned me
deeply to the very marrow within
my bones, and though I was confused
for a few days, this word just seemed
to grow, it grew stronger and stronger
and stronger, so very deep within my
heart and spirit

And I begin to see so many changes to my
world and the very true realization came
that the world of flesh, would not last as
he had said, that all the material things
would fade away, but the Lords word would
always stand forever

And the demon came back to me and tried to
offer me a bigger share of his pie, and
I told him it was not his to give For the
word had spoken to me with His truth,
saying it belongs only to the holy Father
in heaven, and in His word, I could always
trust

And I found that the ruler of this world to be
so counterfeit and that his destiny was to die
in hell and I believed the living word turning
to him who alone can destroy, the body, the spirit,
and the total essence of we, of flesh, and so
now I belong to Him, daily nourishing upon His
word each day

And I find I am saved by him, only because I
believed he would do what he has promised
for our God, he never changes and by absolute
necessity I find that as my body surely dies
each day, my spirit’s life increases and is
assured a place after my passing from this
world for He has risen and defeated death for
all believers and is alive at the right hand
of His Father.

Psalm 18:28
For You will light my lamp; The Lord my God will
enlighten my darkness.

Morning Devotional Text from the Bible

Appreciation of Life as Story

Poetry and prose by Basilike Pappa

I want to live the life He's designed for me.

Welcome to my world, a tapestry of thoughts and forms conceived in my mind

The Electric Oracle
Moore to ponder

A Work in Progress

a poetry page with reviews, interviews and other things

A collection of poems about one guy's walk through the Christian life.

Food for the Soul

"As I have loved you, so you must love one another"

Much Ado About Everything...

Deal with the faults of others as gently as your own.

A place where words come alive

My faith is not shallow because I've been rescued from the deep.

a human being fully alive

My Walk in the Woods

A spiritual Journey through Life

Faith, friendship, and love conquer all. Unless. Let's not forget how messy the world is.

SHARING LOVE/LIGHT, and Wisdom with the EARTH, HUMANITY and ALL CREATION via ANGELIC GUIDANCE/LIFE/LIGHT & LOVE

When I hear this sound that awakens me, intimidating its way into my cloistered night, I write...

Finding sacred in the simple.

How to live in a Downtown Abbey

A Twisted Crown of Thorns ®

Lessons for growth and maintenance of the Family of God

Morning Devotional Text from the Bible

Appreciation of Life as Story

Poetry and prose by Basilike Pappa

I want to live the life He's designed for me.

Welcome to my world, a tapestry of thoughts and forms conceived in my mind

The Electric Oracle
Moore to ponder